As frustrating as this profession is I love seeing him up there performing.

I also love the hypnotizer.  I think it’s a store item.

Remember this guy?  He’s the one who invited him to a pool party sans pool.  Andres failed at making him disappear.

That’s a little harsh.  And I call bull on the “neglect.”  This friendship system is driving me bonkers!

At least he has these friends.  That blurry purple by the chicken coop confused me but I realized he’s in the time machine… again.

Well geez, don’t even give him a choice!

Yet another gnome group pic.

The saved orphan appeared.  His name is Jon Wicker.  I almost changed it because if you’ve not heard of it before… 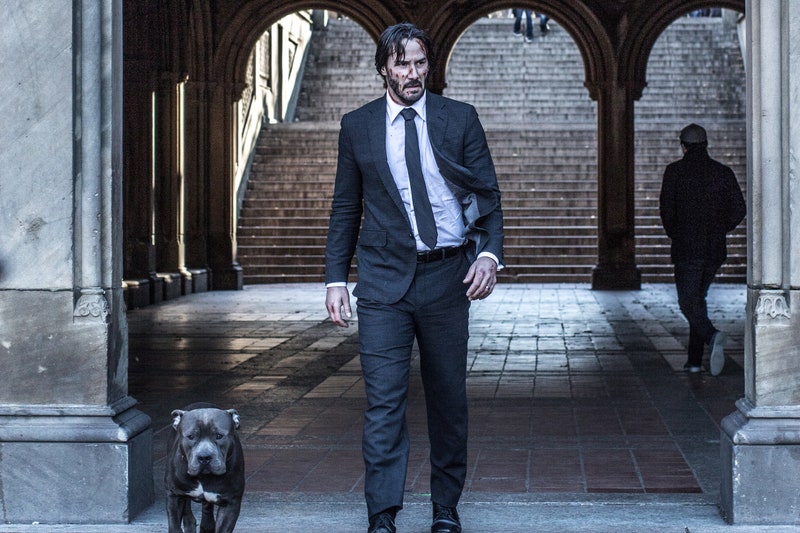 Jon Wick is a movie series with Keanu Reeves about an assassin.  But, it seemed kinda funny so I ended up keeping it.

Neve didn’t seem too shocked to see him.  But really, she’d popped out of the time portal as well.

Soon after Jon went into the house Andres narrowly escaped a barrage of arrows exiting the time machine.

And realized he was almost late for his gig at the diner!

I’d learned my lesson last time so didn’t use their setup… which is basically this.

Things were going well and then I noticed this lady just lurking off stage on a horse.  She wouldn’t really?

Andres was not pleased!  He kept stopping what he was doing to freak out over the horse onstage.

This was the only audience participation he managed.

Are you serious???  That was a massive disaster!

He arrived home to find this strange boy playing at the dining table.

I wonder if he’ll be identical to Andres?  If so he’s gonna be very good looking.  LOL!  You can’t tell me Andres isn’t hawt!

A new bedroom was added and decorated for Jon.  He got some of Neve’s hand-me-downs too.  I absolutely adore this bedroom.  I don’t want Jon to age up because I love it!

Another attempt at grilling to attract that gnome.

And look!  Now we have someone to go to the festival and earn tickets again.

And Andres sculpts.  I was very excited to see this sculpture.  Pretty easy to tell what it is and it’ll fit right in here.

I guess she hasn’t heard of keeping a low profile.

Thankfully, Jon didn’t notice her.  He’s a total wuss and might have fainted or something.

While decorating his bedroom I found this really weird grilled cheese painting that just HAD to be added to the house.

Get inside the fence!  You might be stolen!  Yes, this is a real and completely irrational fear of mine.

The sculpture is complete!  I love it!!!

Maybe not as much as this one.  The gnomes seem to agree with me on that.

Jon’s homeschooling too.  I think I sent him in for a day like I did with Neve so he could meet the other kids… there aren’t many.

Neve was pulled to prom.  I thought eh why not?

A white limo instead of black.  Domino’s wondering where his buddy is going.

Umm, Jon?  That’s the emergency shower!  At least we can see proof that it works.

I found something to entertain him…

And me.  I have an obsession with cowplants.  They are so cool!  I also really like these rocking riders.  I think I have them all.  They are so fun.  I made a racetrack out of them at a park I built/refurbished recently.

Andres can now sculpt topiaries.  And look another freezer bunny.

It must have been there for the neighbor.  Haha!  If you look inside the workshop window you can see Neve on fire!

Hooray for the emergency shower!

In the morning I noticed that there is a new magician gnome.  I suppose with two of them there really isn’t a reason for him to continue the profession.  We’ll see.

The Untrained story someday links to Gnome Crazy so you might want to check it out.